The Dirty Dozen™ are the 12 most common items found on our beaches and rocky shores. They largely represent our consumer habits, in terms of packaging for on-the-go food and beverages and were chosen as indicators of the most significant sources of plastic litter from ocean vessels, land-based sources and beach users.

Watch this video to find out more

Check out The Dirty Dozen™ toolkit 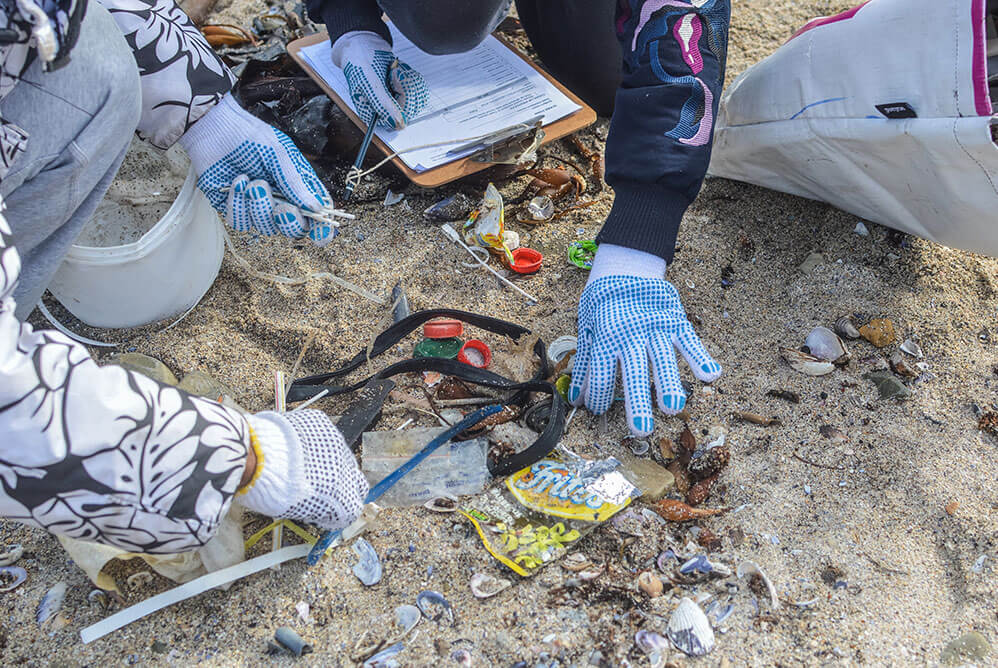 AND HOW TO AVOID THEM

Get a refillable lighter

Use a reusable bottle / flask – means no disposable lids

Explore our interactive map to see whether there are data available about litter on your favourite beach and what seems to be the most common plastic item. We have been collecting Dirty Dozen data across South Africa since 2017 and now, since we encourage using the Marine Debris Tracker App, our database is expanding to other continents.

Most of our data have been collected manually, with good old paper and pen, but more recently we have been encouraging you to use the Marine Debris Tracker App to collect data. It contributes to our own research, and a global database of marine debris to be used by other researchers and institutions.

In addition to being a data collector tool, the Marine Debris Tracker was designed to raise awareness about marine debris and its impacts on marine life. 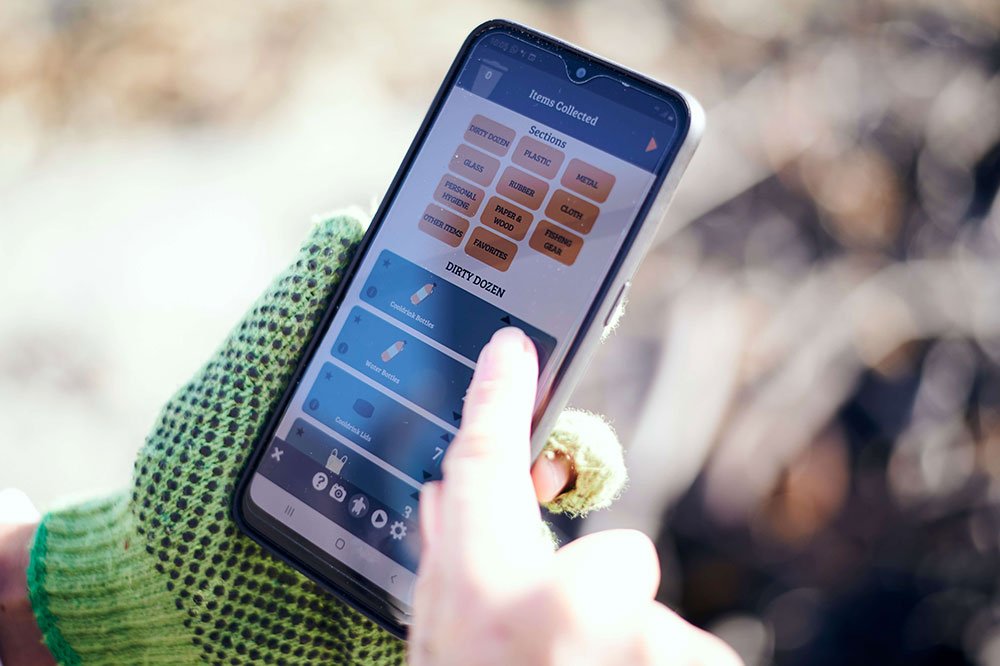 WHY WE NEED CITIZEN SCIENCE

Plastic pollution is a global problem of our modern day society. Significant work has been (and continues to be) done at local and global scales to understand and quantify a) the magnitude of the problem, b) quantity, composition and origin of litter, and c) (to a lesser extent), main drivers of the problem. In spite of what we do know already, there remain overwhelming gaps in our knowledge.

Plastic pollution is evident in all areas of our planet: spatially it is an insurmountable task for scientists to rigorously sample and survey plastic pollution at a global scale. More data are needed to properly assess the extent and nuances of the problem. Citizen science can play a major role in contributing data and knowledge to not only answer scientific questions, but to support policy and decision making so that we can ultimately change the current trajectory of our environmental and climate crises. 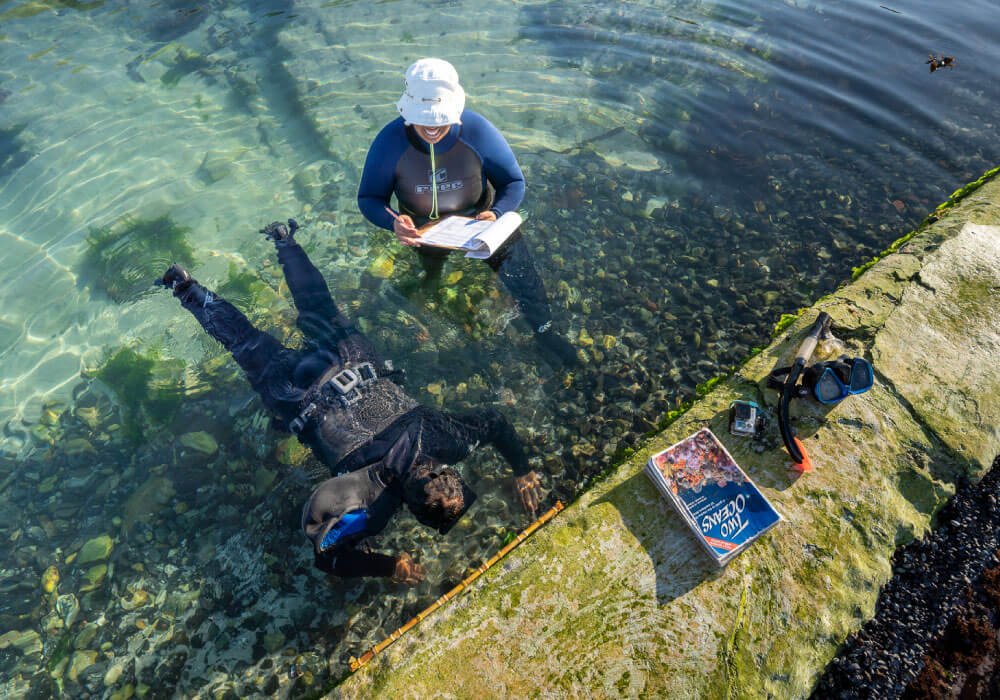 Very little was known about the volumes of plastic in the ocean around South Africa in the 1980s. Prompted by the growing number of records of plastic being found in the stomachs of birds, science-couple Professor Peter Ryan (Director of the Fitz-Patrick Institute at UCT and Scientific Advisor to the Beach Co-op) and Assoc. Prof. Coleen Moloney (Biological Sciences, UCT) embarked on a road trip to find out how much plastic could be found on South Africa’s beaches.

The Beach Co-op began in 2015 when a group of volunteers started meeting every new moon to collect marine debris at our local surf break – the rocky shore at Surfers Corner in Muizenberg. Aaniyah Omardien, founder and director of The Beach Co-op saw the opportunity for beach cleanups to generate more than awareness in direct action, although this was just a short-term respite from the larger problem. She wanted to contribute to a better understanding of plastic pollution and help assess whether interventions were making any difference.

Professor Ryan, who has been cleaning beaches for years, driven by both scientific goals and citizen responsibility, realised that if volunteer beach cleanups were to contribute to scientific understanding, they would need to come up with a method that was systematic, user-friendly and informative.

Together, Omardien and Ryan came up with the Dirty Dozen™, the 12 most common items found on our beaches and rocky shores. They largely represent our consumer habits, in terms of packaging for on-the-go food and beverages and were chosen as indicators of the most significant sources of beach litter from ocean vessels, land-based sources and beach users. While we pick up all litter at our cleanups, we only record the 12 Dirty Dozen™ plastic items.

© 2022 The Beach Co-op. Web build by The Way Between Collective - Design by Moss and Sea Studio