Our ocean - our heritage

Today, 24 September, we South Africans celebrate Heritage Day. This day embraces the true meaning of the Rainbow Nation by celebrating South Africa’s diversity of traditions, communities and cultural heritage. It’s the co-existence of this diversity that makes us uniquely South African.

Part of the Heritage Day experience is connecting with entities of special architectural, historical or natural value that are preserved for the nation. South Africans are privileged to still have access to a wealth of natural resources to preserve, a lot of which is contained in our ocean. Few places on the planet can match the marine diversity found along the South African shores. In fact, South Africa has the third highest level of diversity in the world, with Brazil being the most biodiverse followed by New Zealand. This valuable, unique, and rich marine biodiversity is a huge part of our heritage. 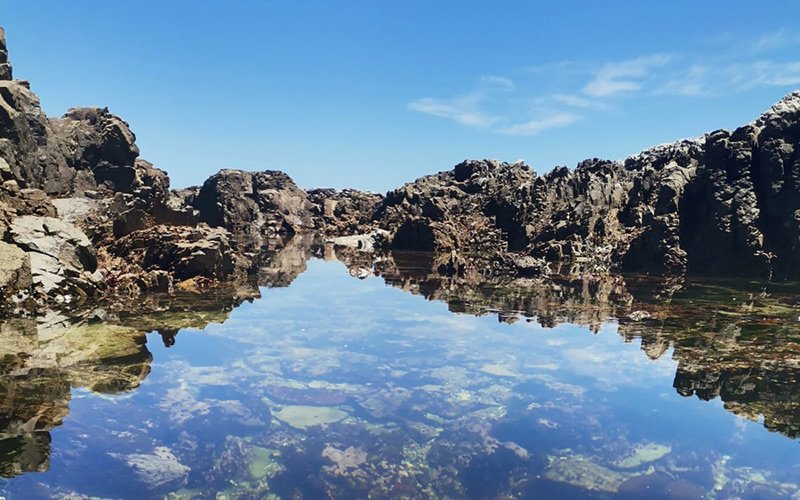 Why do we host so much marine diversity? Largely because our coastline serves as the collision point for two oceans: the Atlantic Ocean and the Indian Ocean. The Atlantic brings the cold Benguela Current along the west coast of South Africa and forms one of the four major eastern boundary upwelling systems in the world. The South African west coast is consequently one of the most productive and nutrient rich coastlines. It supports numerous fisheries and kelp forests providing us with a plethora of economic benefits as well as biodiversity. The warm Agulhas Current sweeps down on the east coast of South Africa and teams with a diversity of brightly coloured and intricately marked species that are remarkably well adapted to survive in a competitive and predator-laden environment. The south coast is the mixing pot, and forms part of many species’ migration routes and breeding sites for whales. This rare mixing of oceans and currents creates exceptionally diverse marine ecosystems. The oceans natural laboratories, rocky shores; picturesque sandy beaches; indispensable estuaries; mythical islands; mesmerising kelp forests; ancient coral reefs; and incomprehensible open ocean all form part of the South African marine environment. These radically different environments support over 2 300 fish species, 13 000 invertebrates, and 870 seaweeds – 15% of the world’s marine species, with over 35% of these being endemic. That means you only find these species in South Africa and nowhere else in the world.

These unique physical features don’t only support valuable biodiversity but are also home to three UNESCO world heritage sites: Robben Island, the Cape Floral Region Protected Areas and iSimangaliso wetland park. The sombre history of Robben Island played a crucially important role in the development of current day South Africa with it further adding value through its symbolism of freedom, democracy, and the triumphant South African spirit. The Cape Floral Region Protected Areas preserves one out of the world’s six Floral Kingdoms, the Cape Floral Region. This ‘hottest hotspot’ is a remarkable place for plants in the world with its diversity of endemic and threatened species constituting 20% of Africa’s flora in just 0.5% of its land area. iSimangaliso wetland park hosts a variety of landforms including coral reefs, long sandy beaches, coastal dunes, lake systems, swamps, extensive reed and papyrus wetlands and protects Africa’s largest estuarine system. Many of these are critical habitats for many species such as turtle breeding sites and migratory corridors for whales, dolphins, and sharks. Its unique environmental mosaics have resulted in extraordinary species diversity of which many are endemic and still undergoing speciation. 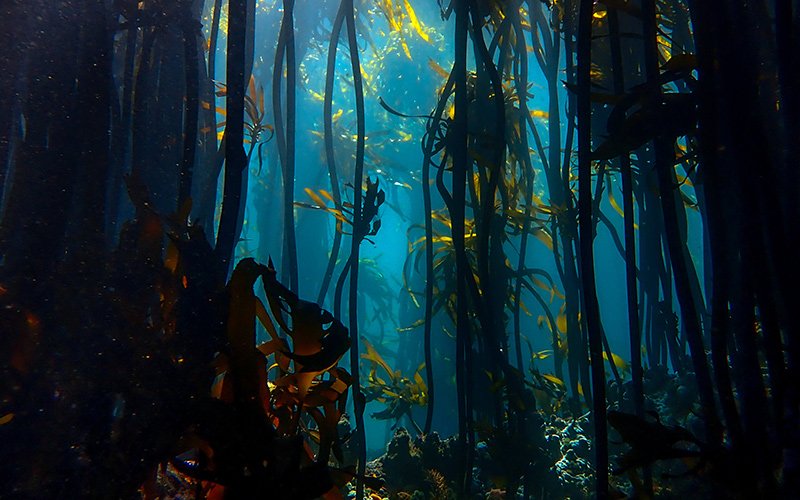 Heritage Day is also about celebrating a nation that belongs to all its people. This can cut deep when we think about the ocean that surrounds our country. We need to remember that it is a shared resource and that it or anything that comes from it does not belong to any one individual person or entity. Are we managing our marine resources in such a way that they are fairly distributed among our fellow South Africans that share it with us as well as the animal and plant life that dwell within it? Are we managing our marine resources in such a way that they will be able to be enjoyed by future generations who also share it with us? Part of heritage speaks to legacy – what current generations pass down and future generations inherit. How much of our valuable, unique, and rich marine biodiversity will still be around to form part of our South African legacy? Heritage Day celebrates the contribution of all South Africans to the building of South Africa. How are you building the South Africa you want to see? As custodians of this wealth of unique South African marine life, lets together build a South Africa where we prioritise the protection and sustainable and socially responsible use of our marine environment.

So, while you’re sitting around the braai today, sharing stories of your heritage, think about the ocean and how it is part of your heritage – your tradition, culture, and community. Share your ocean memories, discuss ways in which we can share its resources with each other and the life that inhabits it, talk about the South Africa you would like to see and how we can build it. Because, at the end of the day, our ocean is our heritage.

About the author:
Nicole Martin is a marine scientist whose research has primarily focused on the implications of climate change and biological invasions for marine biota. After graduating top of her class for both her Bachelor’s and Honour’s degrees, Nicole completed her PhD in 2022. As the recipient of the Presidential Teaching Assistant Internship, Nicole lectures third year biodiversity and ecology students on Conservation Biology and Invasion Ecology at Stellenbosch University. She also co-supervises two honours students whose research looks into the impacts of heat waves and cold spells on native and alien marine species. Nicole’s research aims to better understand the drivers of global change with the purpose of reducing human caused destruction of our planet, especially to our oceans. To this end, she also works for the non-profit organisation, the Beach Co-op, where she helps to build communities that care for our marine environment. Nicole is on a mission to inspire everyone to live life sustainably. 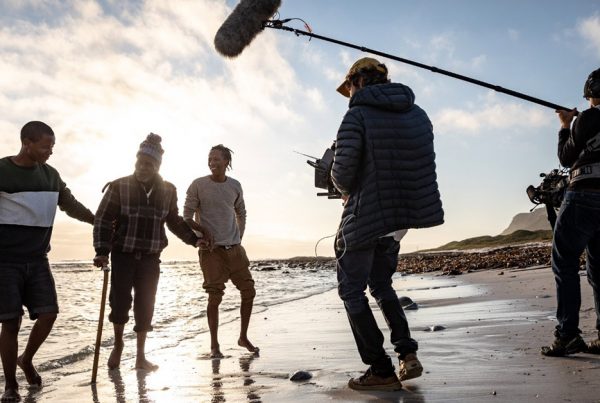 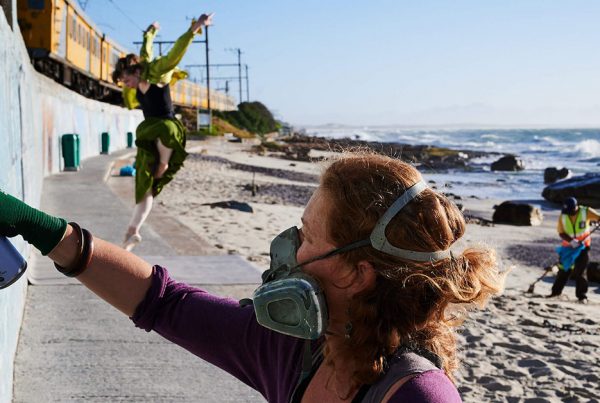 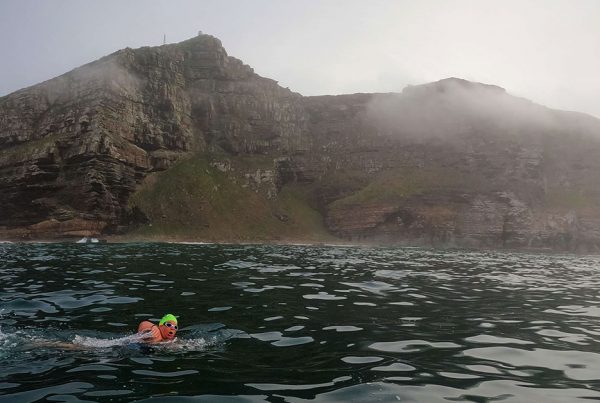