By Christie MunroNovember 30, 2020Cleanups
No Comments 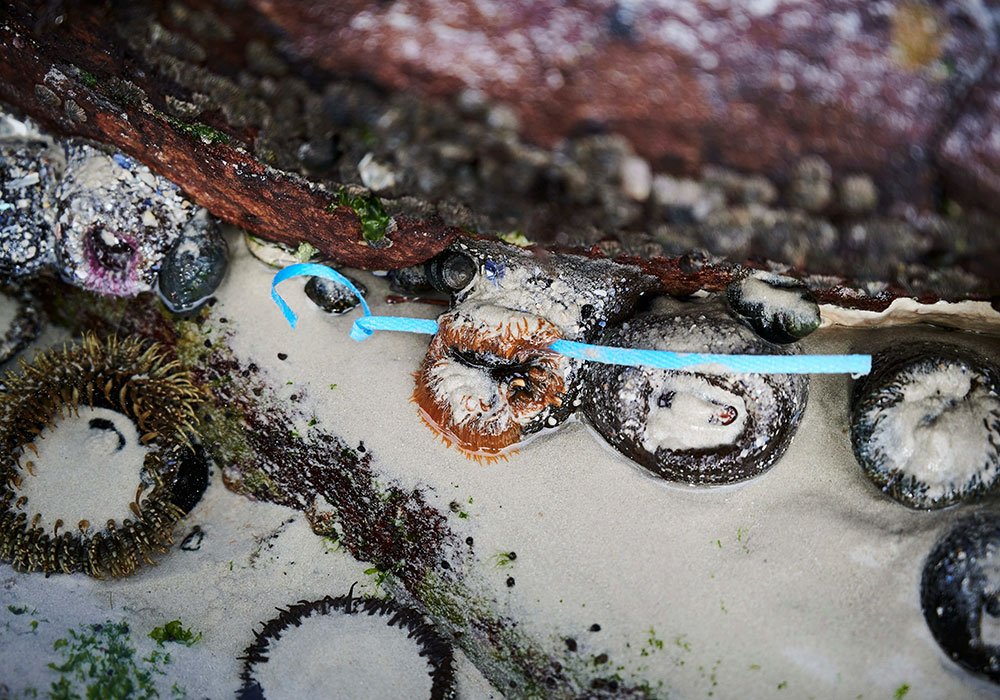 We are all familiar with sea “amnemonemomnes” …or are we? After the popular family feature, many people would hear “anemone” and envision its large tentacles and resident clownfish. There are also many South Africans with fond memories of anemones closing in quickly when prodded. These animals were named after the anemone flower – and with the variety of shapes, sizes, colours as well as the circular arrangement of their tentacles – it’s easy to understand how many people believe anemones to be plants. Here I summarise the article, recently published in Environmental Pollution titled Ingestion of plastic litter by the sandy anemone Bunodactis reynaudi.

Sea anemones belong to the animal group Cnidaria, from the Greek word knidē meaning “nettle”. Animals belonging to this group all have stinging cells, including jellyfish. You can think of an anemone as a jellyfish fixed upside down to something (e.g. rocks or plastic…) with tentacles raised around the mouth, patiently waiting for a snack. When a meal has been caught, special stinging cells shoot out, like a harpoon spear, paralyzing the unlucky crustacean or worm (human skin is too thick so we don’t feel any pain). The tentacles draw the prey towards the mouth in the centre, where a simple gut gets to work digesting and anything that cannot be digested is expelled back through the mouth (e.g. mussel shells, sea urchin remains, plastic…).

Records of marine life interacting with plastic has been well documented in animals such as whales, turtles, sharks and many more. However, within the Cnidaria group, some have seen corals eating tiny plastics called microplastics (you could think of coral as a colony of miniature “anemones” – called polyps) and a few have recorded jellyfish ingesting plastics. Only in a laboratory have small anemones been seen to ingest microplastics. This changed when The Beach Co-op (TBC) started noticing large pieces of litter sticking out of anemones’ mouths during one of their monthly New Moon clean-ups.

Since this discovery in 2015, TBC and their volunteers partnered up with Prof. Peter Ryan and students from the University of Cape Town (UCT) to collect research. During each monthly clean-up, volunteers would collect any litter along the Muizenberg rocky shore as well as any litter they saw sticking out of anemones’ mouths. “Anemone litter” would be kept separate from all the other trash but all trash was taken back to UCT to be analysed (for length, mass, colour etc.). 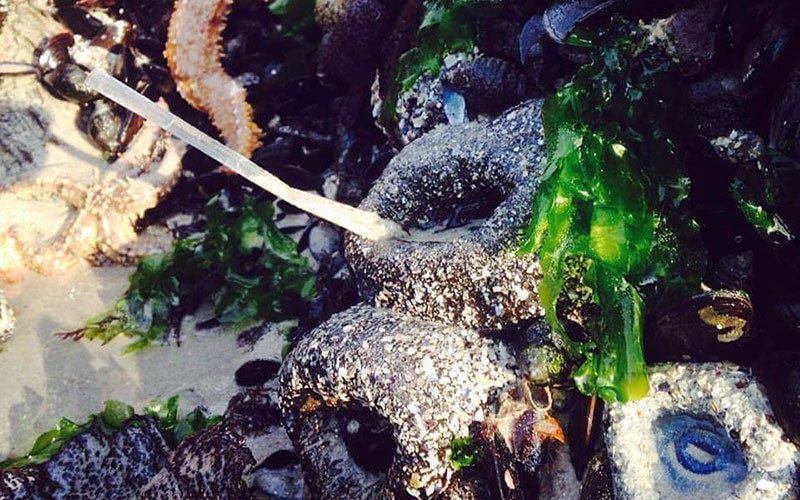 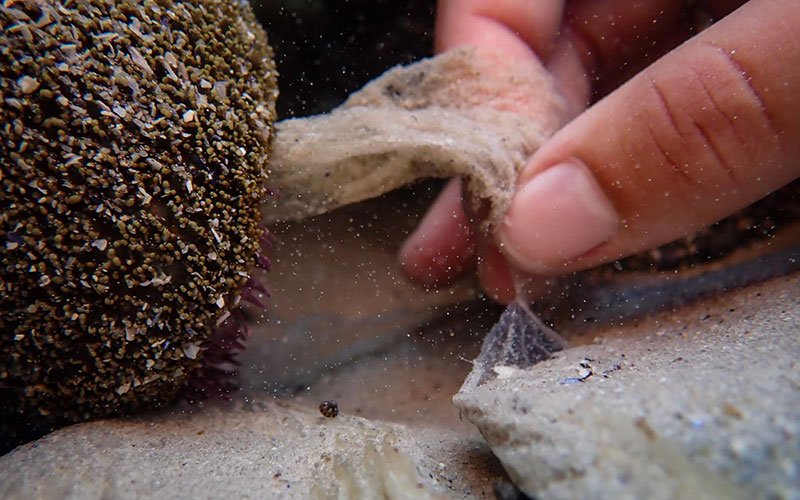 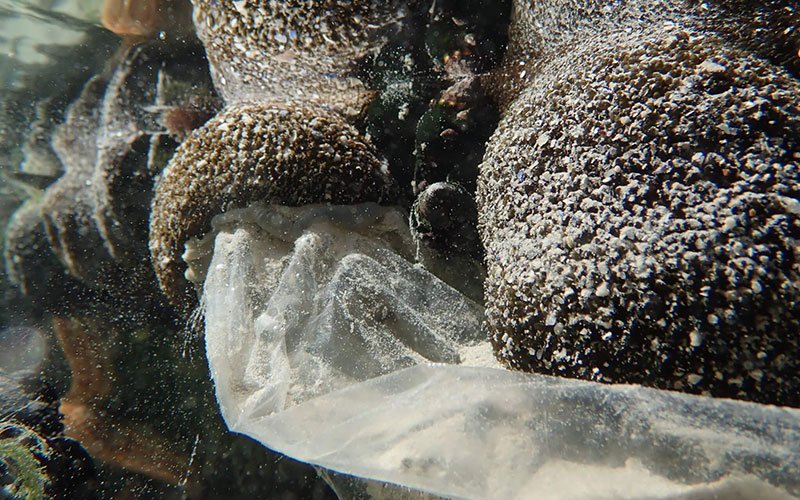 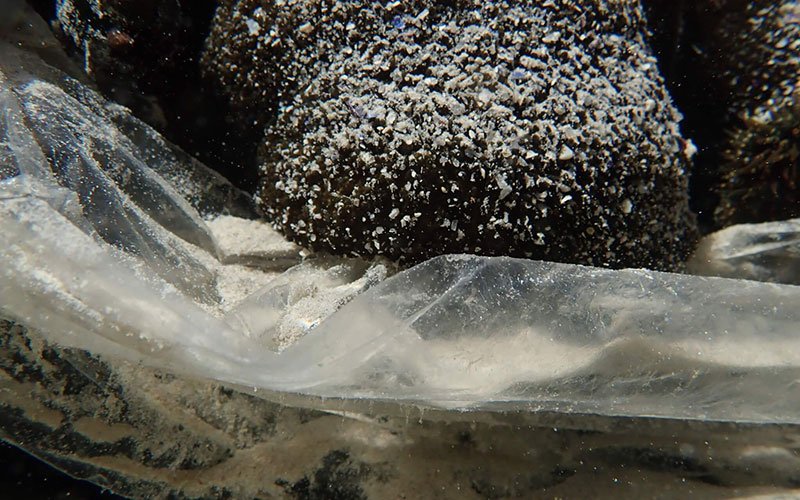 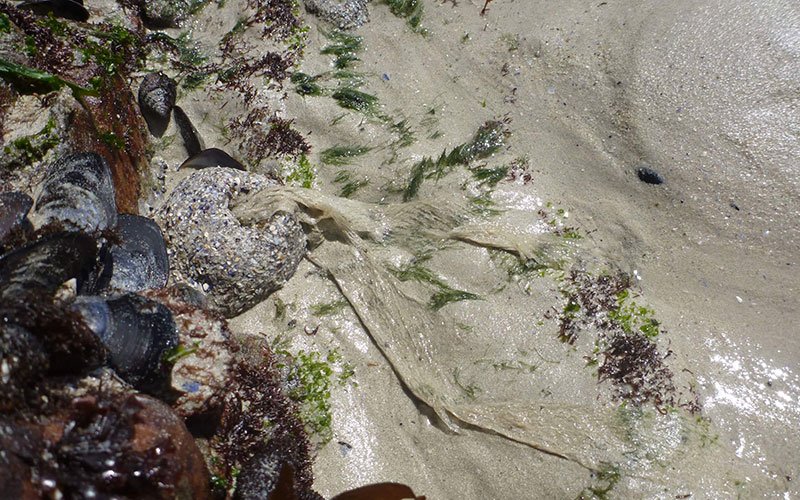 What we did and found

I got involved with the anemone plastic project through UCT in 2018 and decided in 2019 to focus my thesis on why these anemones had acquired a taste for plastic. Knowing that many marine species consume plastic due to its clever disguise – the many animals (e.g. barnacles) and algae settling on the plastic – I was sure we were going to set up an experiment using plastic with different amounts of “biofouling” (the stuff growing on the plastic). When reading other articles, it was also suggested that certain stimulants within plastic could attract the anemones, so we also had to have clean plastic, with nothing growing on it. But before we could start, we had to first look deeper into the who, what, when and where of these plastic eating anemones.

For the experiment we cut the plastic shopping bags into the set size and left them in the water at a yacht club for different amounts of days. This was so that different amounts of algae and bacteria could settle on the plastic. We also had plastic covered in mussels to make sure they weren’t going for their favourite snack. We found that the anemones preferred the plastic that had been sitting in the water longer – with more algae growth – than the plastic soaked for a shorter time. They found biofilm-coated plastic more appetising. We did, however, also find many going for the “clean” plastic, so we cannot rule out that plastic stimulants may attract the anemones. 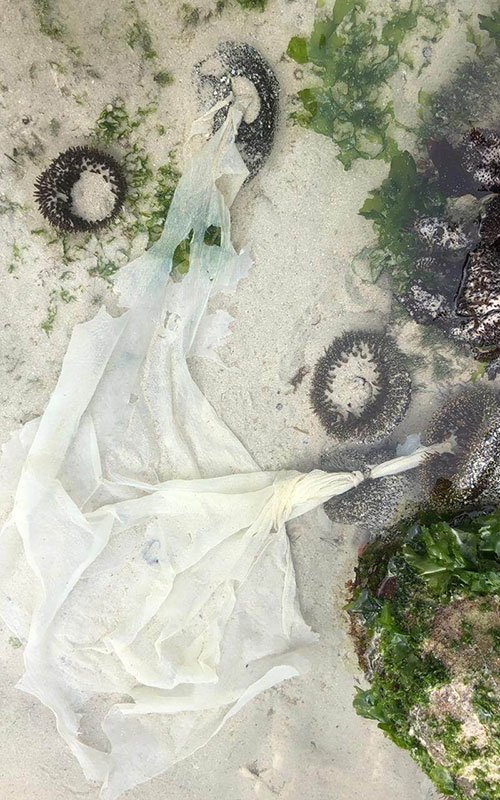 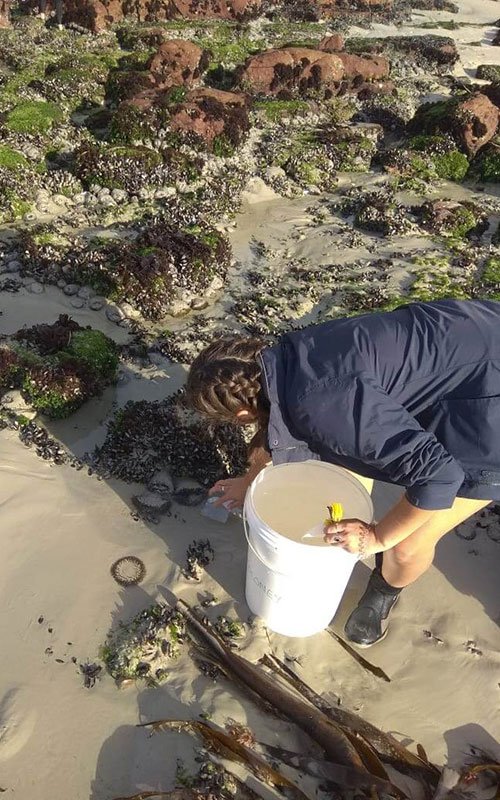 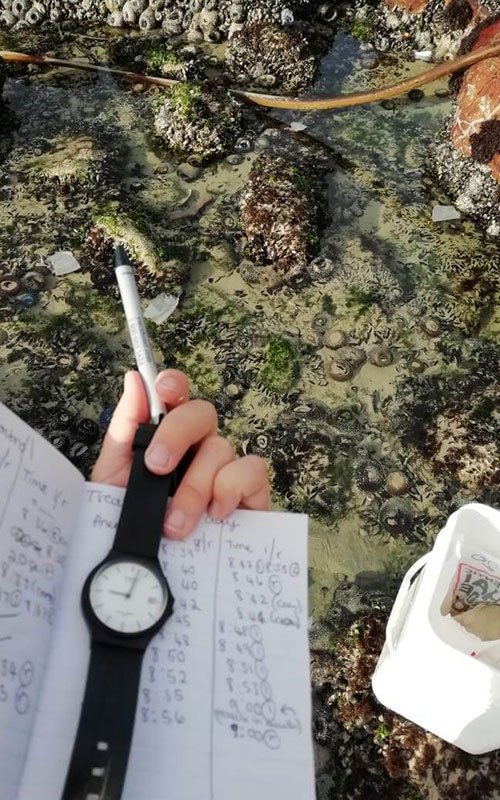 What we still do not know

When collecting the anemone litter, we are more likely to only notice the larger pieces of plastic. This means that we could have missed so many more anemones eating plastic, or that those other species that prefer smaller food could be eating tiny pieces of plastic.

Why do we care?

It has been seen that anemones struggle to release the plastic after consuming it. Anemones can keep natural food in their guts for up to 60 hours, and I’ve personally seen one keep a chip packet more than 24 hours. The anemone could think that it has food, and that it is full and satisfied, whereas in reality, plastic is providing it with zero energy. There is also a risk of the anemone absorbing harmful chemicals found within plastics. These could weaken its immune system. This study has also added to the increasing record of plastic ingestions in marine animals. See the published article for potential solutions and areas that need further study. Personally, I want to thank Eleanor Weideman for writing the published version. 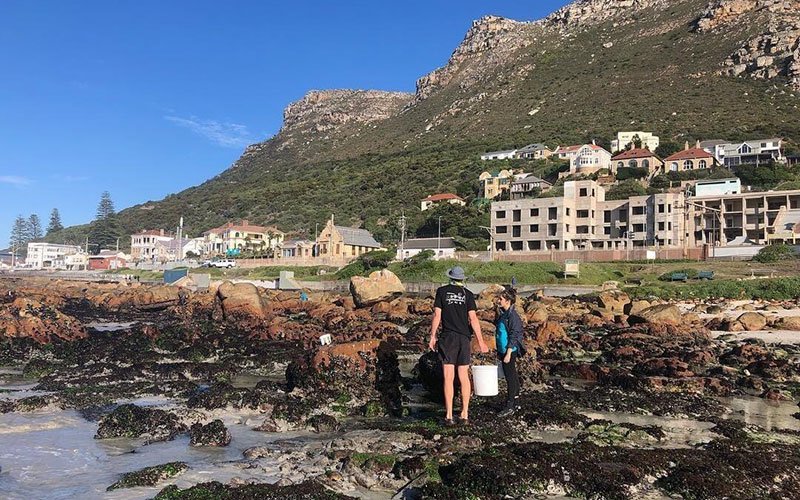 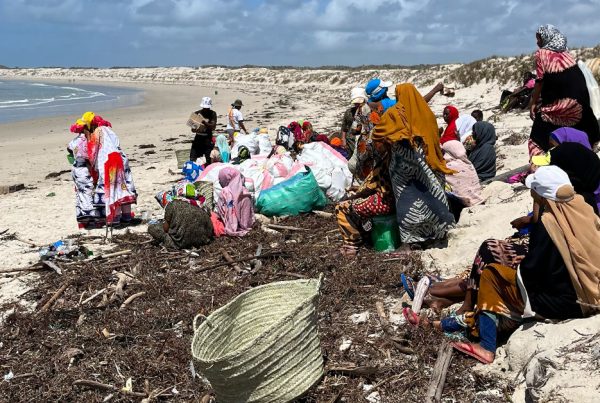 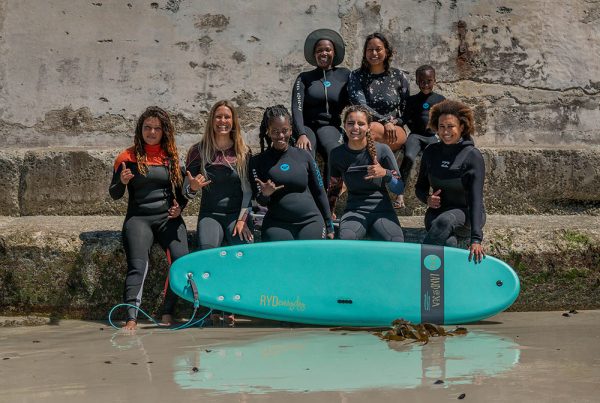